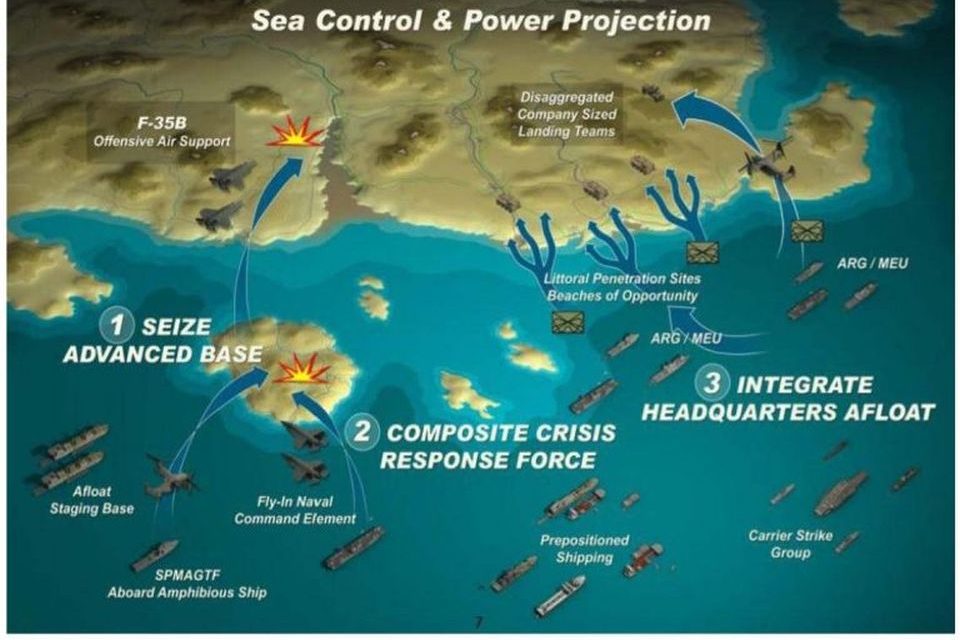 The Independent and Peaceful Australia Network (IPAN) says “No!” to the Talisman Sabre War rehearsals currently in progress across much of Northern Australia.

A spokesman for IPAN, Mr Bevan Ramsden, said:-
“Although they are technically bilateral (between Australia and the USA), the American-style spelling of the exercises, used on alternate occasions, reveals their true nature. These exercises are mainly for the benefit of the military forces of the USA. These forces will practice their military tactics, with Australia and other nations (including the UK, NZ, Canada and Japan) as distinctly junior partners. They are a huge operation, with 34,000 personnel involved.”

The publicly available Environmental Report for Talisman Sabre details amphibious landings and the securing of an ‘Advanced Base’ on an offshore island from which military power can be projected towards other islands or a mainland. US marine forces conducted similar exercises recently, on Le Shima island, off the coast of Japan.

IPAN claims that the USA is rehearsing military procedures with an eye on some possible future conflict with China.
Mr Ramsden said “This sort of operation is precisely what official US Marine literature call Expeditionary Advanced Base Operations (or EABO). They describe EABO as a tactic “which China will find it hard to counter”. The tactic, of amphibious landings and island hopping, was used against Japan by the US Marine Corps during WW2. It is being revived as a favoured stratagem for the US marines, who appear to be facing off against China. Old or new, it is a specifically offensive action, designed to attack and dominate enemy territory.”

All official information about the exercise stress their importance for interoperability – the ability for the forces of one nation to operate in concert with those of another.

In IPAN’s view, interoperabiity makes Australian (and other) military forces subservient to the USA.

According to Mr Ramsden:- “Interoperability is shorthand for operating under the USA’s central command. Improving it is just gearing up to support US military actions. This is clearly the case with EABO. HMAS Adelaide and HMAS Canberra have been fitted with amphibious landing gear and have had US Marines stationed on board. The implication is that the ADF will be able to join the USA in offensive, amphibious attacks. This is not in Australia’s best interests!”

Ex-Minister for Defence, Christopher Pyne, has confirmed that US marines operating in Australia always remain within the US Marine Corps chain of command.

Mr Ramsden said “The TS19 exercises tend to emphasise and re-inforce Australia’s military alliance with the USA – characterised by PM Morrison’s refusal to rule out the possibility of Australia joining the USA in military action against Iran. This integration with the US forces inevitably draws Australia into future US ‘war coalitions’ – as occurred with the disastrous wars waged against Vietnam, Afghanistan, Iraq and Syria. Above all, TS19 must be seen within the context of the USA’s determination to remain the dominant power in the region. Coupled with the USA’s enthusiasm for the development of “Fortress Darwin” as a major US base in the region, the TS19 war exercises resemble a rehearsal for war with China.”

IPAN will be conducting its fifth national conference in Darwin over August 2-4, 2019.