“To all who have wounds, may you have the ocean” – Meet debut Queensland novelist Tabitha Bird. 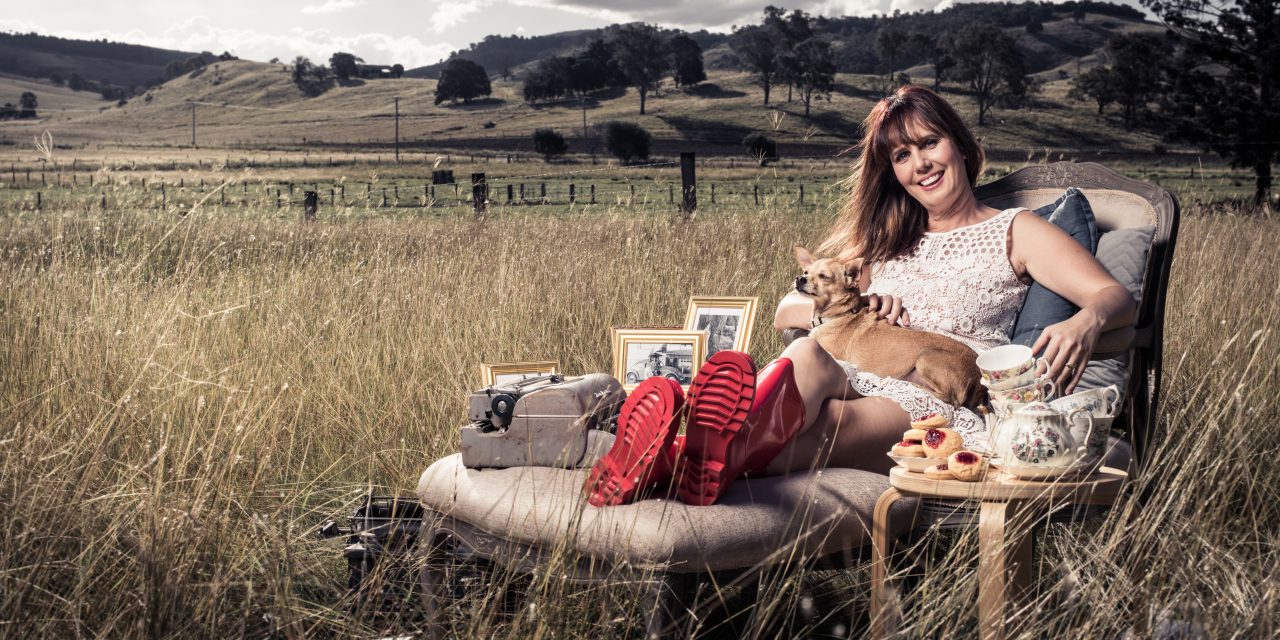 Queensland debut novelist Tabitha Bird has revealed that it was a tree-change with a twist that was pivotal in publishing her first novel with Penguin Random House.

Already in reprint due to high demand, the book A Lifetime of Impossible Days hit the shelves of bookstores around Australia earlier this month.

Mrs Bird told The Westender that the story is ‘literature with a magical twist’.

It centres on Willa Waters, a 33-year old struggling to raise her family and to be the mother she wants to be. As the story unfolds, it becomes clear that Willa is blocking something from her past, and that this is preventing her moving forwards.

Through a time-slip in her backyard, Willa meets her eight-year old self and her 90-year old self. The three Willa’s need to work together in order to discover what happened in the past, and so, to save ‘their’ future.

The story offers “a gentle invitation of hope”, Mrs Bird says, “to look at what your younger selves or memories are trying to tell you”.

As Willa progresses on her healing journey she sees how important it is to engage with her younger selves.

“I want people to know that ‘dealing with things’ is not the end of the world”, Mrs Bird said.

The sea for Mrs Bird is a place of healing and her book, she says, is as an invitation, “to all who have wounds, may you have the ocean”.

Mrs Bird said that she’d recently been diagnosed with the mental illness Bipolar 2 when she and her family moved to the small town of Boonah, in Queensland’s Scenic Rim.

“It wasn’t just a tree-change,” said Mrs Bird. “It was a ‘free-change’ – we were leaving the city in search of a simpler, quieter life but for me it was also a very important step in my journey to becoming a published author.”

“I was leaving the city to find out who I was if I stopped being afraid of simply being myself.

“I’d always wanted to live in the country, so living here in Boonah was one of many ‘first steps’ in becoming more ‘me’.”

Mrs Bird, 42, said that her novel was years in the making – her writing came about through her personal experiences of healing from childhood trauma.

“We can’t write what we don’t have in our heart,” she said, and while Willa is not an autobiographical portrait, “she has elements of my truth.”

“Writing this novel was a way of finding myself, a way of saving myself. The kind of story that needed to be nurtured in a place that fed my soul. Boonah was this for me,” Mrs Bird said.

Mrs Bird said the novel has had a great reception. She is particularly heartened by the personal responses of readers, for which she is very thankful.

“It is a very vulnerable book – a brave book to stand beside and put out into the world, because it has a big chunk of me in it.”

EVENT DETAILS
You can meet Tabitha Bird at West End’s Avid Reader Bookshop on Friday the 28th of June from 6:00 PM to 8:00 PM