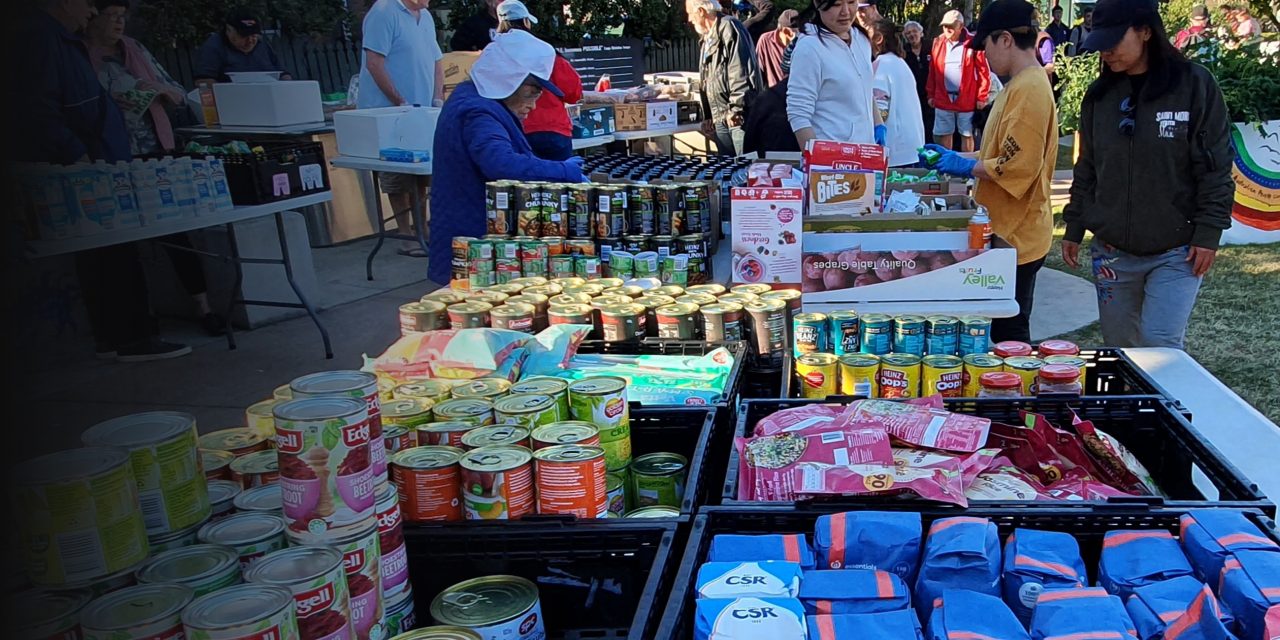 Local charity, Community Friends, say they are delighted to announce that they are the Australian winners of WW’s 2021 International Wellness Impact Award.

“We are so honoured and humbled to be one of only seven grants recipients awarded outside of North America. We were up against some truly honourable and worthy global charities.”

WW (formerly Weight Watchers) yesterday announced its first-ever Wellness Impact Awards launched this year. Through it, WW donates $220,000 in grants to charities across the world.

Director Mark McDonnell founded Community Friends in 2011 when he saw the local need for food, clothing and other essential items for those less fortunate.

In 2015, Community Friends provided over 60,000 meals to the members of their local community most in need.

Ben Goodwin, spokesperson for Community Friends, told the Westender they are “over the moon,” with the award.

“We’re delighted, because of the difference it will make to the marginalised in our society: to the homeless, the displaced, and those who have lost their jobs due to COVID and find it necessary to queue to get food,” Ben said.

“This is a global award, we are one of seven organisations outside of North America that picked up $20,000. It is incredible that a multinational company can recognise the need at our local level.”

“Our goal with this award is to raise awareness of the root causes of wellness inequities by highlighting community-led solutions and amplifying the reach of local change-makers,” Gail Tifford, Chief Brand Officer of WW, said.

Ben said the award is a real shot in the arm for Community Friends and will enable them to source more fresh fruit and vegetables to enhance the offerings provided in the food bags they distribute each week.

During the worst of the COVID lockdown, Community Friends distributed 400 meals each week at Bunyapa Park, many to overseas students who were stranded in Australia without any government support. Now the bars and cafes are opening up student are finding employment. But the most vulnerable are still with us, and Community Friends currently provides 200 meals and food packs at the park each week.

COVID had decimated their regular suppliers, Ben said, like Food Bank, OzHarvest, and Second Bite, due to the increasing demand for resources to disadvantaged communities. Woolworths has been very generous with donations of bread and milk, and Community Friends has donation boxes, such as the one at Montague Markets, and are looking for new locations in malls and shopping centres.

They also need a new van or truck to collect and transport food.

“Hopefully, there’s a generous company out there that runs a fleet of trucks,” Ben said. 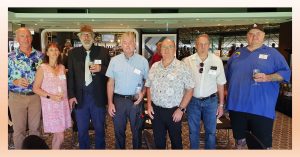