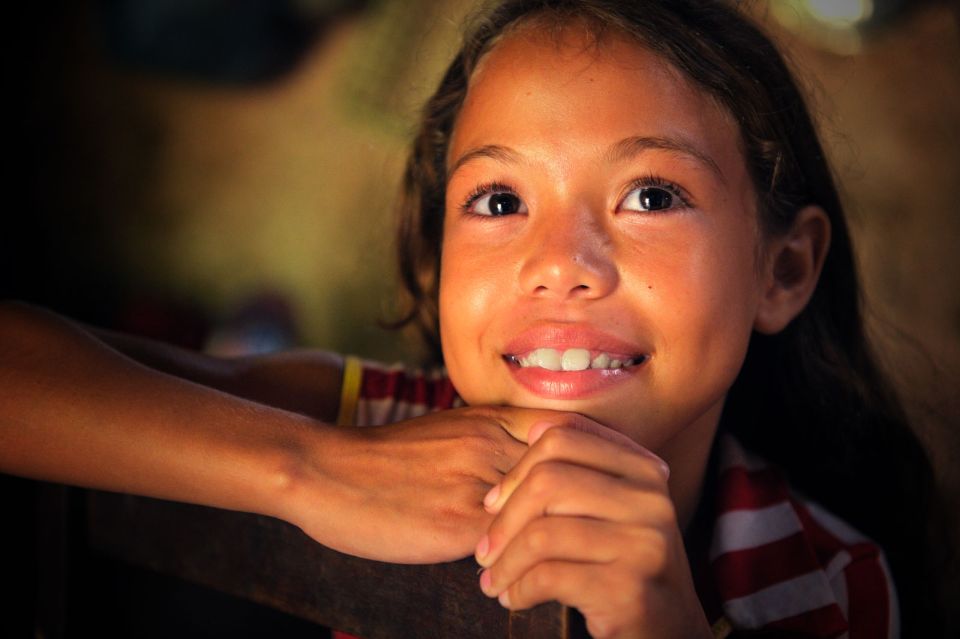 Angus Coleman looks at the campaign to prevent young women and girls in Australia being forced into marriage.

In the recent years there have been an increasing number of high profile cases in the media of Australian girls and young women being forced through the use of threats or deception into marriages without their consent. These women are commonly under 18 years old and are often married to men who they don’t know and who are much older than themselves.

In a recent report conducted by Anti-slavery Australia and Plan International examining the extent of forced marriage in Australia, it was estimated that there were at least 250 cases of girls under the age of 18 in what can be described as forced marriages.

The emergence of these cases has led to increased efforts to put a stop to forced marriages taking place in Australia. However an effective strategy is yet to be fully realised and forced marriages have continued to occur. 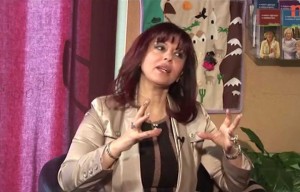 Dr Eman Sharobeem is a passionate and outspoken campaigner against forced marriage. A victim of forced marriage herself, Dr Sharobeem was only 14 years old when she was forced into a marriage with a man whose 12 years older than her. What followed was 14 years of physical abuse which only ended when her husband passed away from illness.

She fully understands the kind of suffering and abuse that young girls and women will go through in these marriages and how it will impact them. As manager of the Immigrant Women’s Health Centre (IWHC) in Sydney, she is at the forefront of the challenging fight to stop forced marriage and deals regularly with victims and families.

“In the past year alone we have dealt with 13 cases amongst our clients… we have been at the front, dealing with it and dealing with the clients and the family directly” Dr Sharobeem says.

“I am not surprised and not shocked by the number of cases I have seen, this is a very big problem”.

The Federal Government has acknowledged the growing issue of forced marriage and in February 2013 the Australian Parliament passed The Crimes Legislation Amendment (Slavery, Slavery-like Conditions and People Trafficking) Act 2013 which recognised forced marriage as a serious crime and introduced harsher penalties to those found committing the offence.

In a Senate debate in September 2014 Senator Michaelia Cash, the Minister Assisting the Prime Minister for Women described forced marriage as “an assault on Australia’s values” and that the government would be taking a “zero tolerance approach” towards preventing forced marriage.

A spokesperson for Senator Cash explained that the major approach and strategy being implemented by the government to prevent forced marriage was to create “effective legal and law enforcement framework”. This law enforcement strategy is led by the Australian Federal Police who have specialised teams who focus solely on investigating forced marriage.

Dr Sharobeem acknowledges the improved legislation and the work done by the AFP but believes that a strategy relying on legislation and law enforcement will not be successful in preventing forced marriages.

She says the key to stopping forced marriage is in having a greater emphasis on education and community engagement.

““The Australian government is about the law, here at IWHC, we are about education. These two must go hand in hand, what has happened though is that the law has come before the education.”

“If we are going to have any changes to legislation we should have it first presented to the community, agreed by and endorsed by the community, if you don’t teach the community about it then you are simply wasting your time”.

This importance of education in tackling the problem is shared with Safa Almarhoun, the community development and partnership officer for the Victorian Immigrant and Refugee Women’s Coalition (VIRWC).

She says that education in conjunction with legislation is essential, not only within immigrant communities but also educating the wider Australian community about forced marriage and how to help prevent it.

“Many people assume this is a Muslim issue or an Indian issue but forced marriage is widely practiced in Muslim, Jewish, Christian, Arabic, Greek, Thai, Indian and many more other communities”

“It is a very complex culture issue to understand and it important to know there are very sensitive family dynamics involved” Says Ms Almarhoun.

It is these cultural traditions and family dynamics that Dr Sharobeem believes is at the heart of the problem. And while many people would be quick to lay the responsibility on the parents, Dr Sharobeem concedes it is not that simple.

It is with the parents Dr Sharobeem believes is where the biggest challenge and the key lies to stopping forced marriage exists.

“Here in Australia we do celebrate multiculturalism and celebrate different cultures, but there is a very fine line between the culture of a person or community and breaking the law, which is why it is so important to educate them” Dr Sharobeem says.

“Prevention not punishment is our goal”.