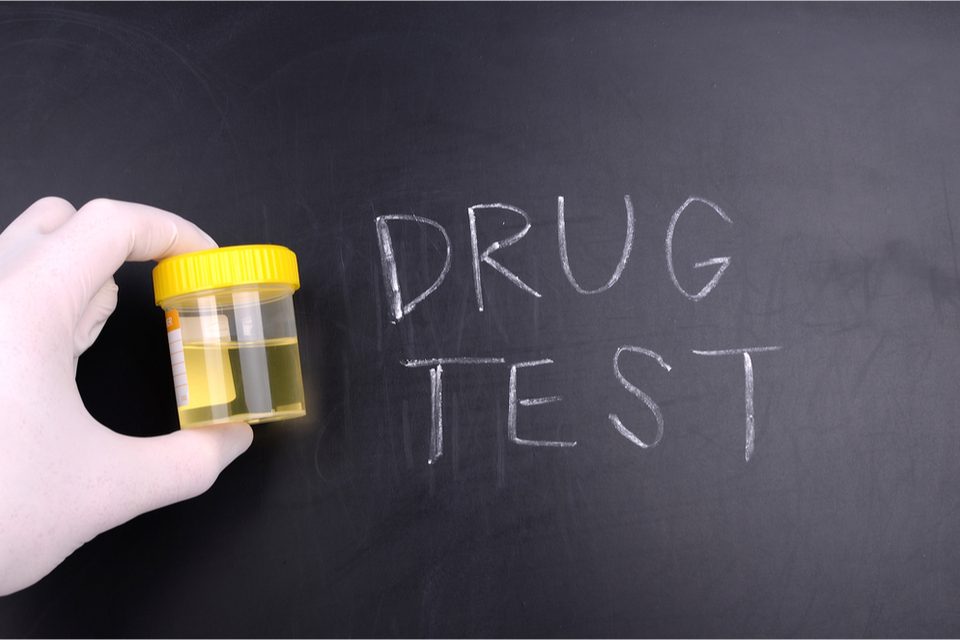 In a Bill to be tabled in Federal Parliament next week, the Morrison Government is reviving a plan it shelved in 2017 to test recipients of Newstart and Youth Allowance for illicit drug use. Welfare recipients who return a positive test result could be placed on income management or be referred for rehabilitation.

The legislation would allow for a two-year trial during which people on Newstart and Youth Allowance would be tested at three trial locations in: Logan in Queensland, Canterbury-Bankstown in New South Wales and Mandurah in Western Australia.

Minister for Social Services, Senator Anne Ruston says in a statement that the plan is, “…about identifying people who need our help. Once identified we will be able to assist people pursue treatment to address their substance abuse issues through a $10 million Treatment Fund.”

The plan has been opposed by Labor and the Greens and the passage of the Bill may rely on the vote of Independent Tasmanian Senator, Jacqui Lambie who says she will only add her support if federal MPs are given the same treatment.

Senator @JacquiLambie is only willing to back drug tests for welfare recipients if federal MPs are given the same treatment.

The Queensland Council for Civil Liberties (QCCL) opposes the proposed legislation and this week its President Michael Cope called on the Federal Government to abandon its renewed proposal.

“Drug testing welfare recipients has been tried in the United States and shown repeatedly to be an expensive failure, with the programs costing more than they save,” Mr Cope said.

The QCCL says that the US example shows that drug testing was less effective in identifying drug abuse than less invasive, cheaper methods.

Mr Cope says that welfare recipients are no more likely to use drugs than the rest of the population, and the rationale for testing welfare recipients would by logical extension apply to the entirety of our population that receives some public benefit and/or that is a parent.

“Random drug testing is an unreasonable search. People should only be subject to drug tests where they are suspected of wrongdoing,” Mr Cope said, adding:

“In the end, you cannot lead people to take responsibility for the own lives by treating them like children,” Mr Cope said.

In ratifying the Universal Declaration of Human Rights in 1948, the QCCL reminds us, the world, including Australia, agreed that everyone has, “the right to security in the event of unemployment, sickness, disability, widowhood, old age or other lack of livelihood in circumstances beyond his control.”

“This right inheres in human beings and is an entitlement of every human being,” Mr Cope said.

You can share on social media using the buttons below.