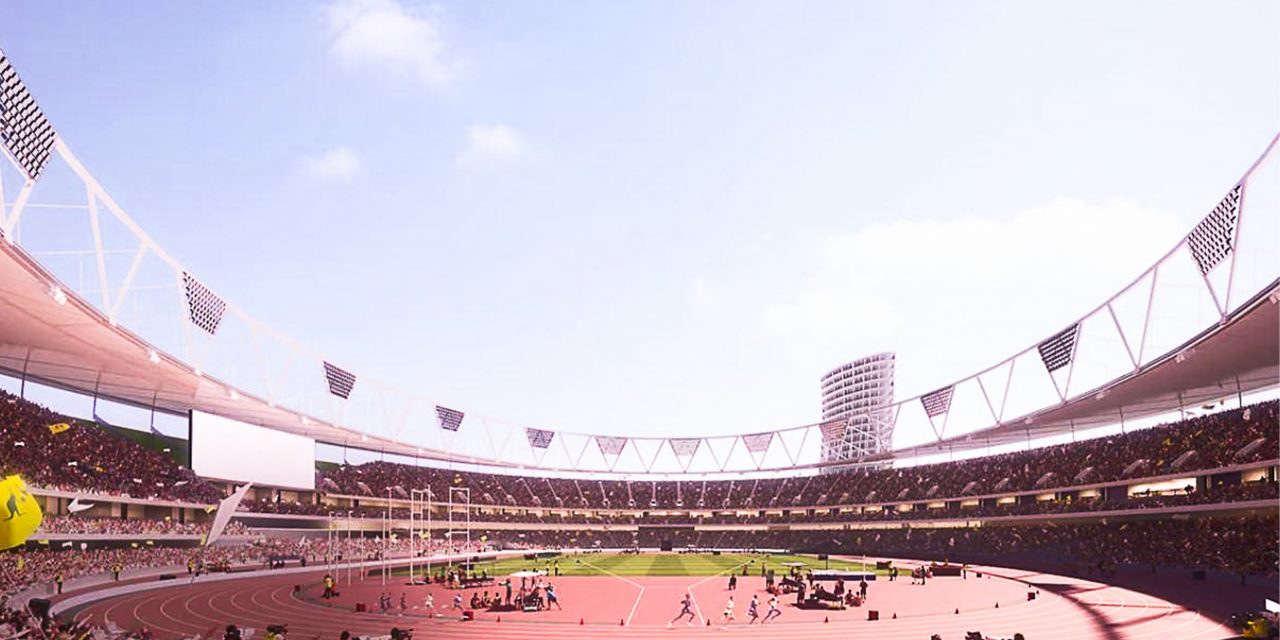 Brisbane will be the third Australian city to host the Games.

Federal Member for Griffith Terri Butler has welcomed Brisbane’s selection as the 2032 Olympics host, and has reiterated her call for extensive consultation with the local community on any proposed changes to the Gabba and its surroundings.

“I congratulate the Palaszczuk Labor government on achieving this remarkable win for Queensland,” Terri Butler said.

“I also thank the many South-East Queensland local governments and their associations, and everyone else who made a major contribution to the successful bid.”

“Queenslanders can be immensely proud that Brisbane will host the Olympics.”

Ms Butler says she has treasured childhood memories of travelling with my family all the way to Brisbane from our hometown of Cairns to go to World Expo 88.

“I hope that the 2032 Olympics will create similar special memories for generations of people from across Queensland and beyond.”

“And I know that as Queenslanders we will welcome the jobs, investment and public space transformation potential that comes with this successful bid,” Ms Butler said.

The Brisbane games are touted to be the first games using the IOC’s new sustainable approach, which involves using existing infrastructure and investments that the city will benefit from in the long term. The most significant impact in Ms Butler’s electorate will be the demolition of the existing Gabba stadium and construction works planned for 2026 – 2030. There will also be games venues along South Bank and in the Brisbane Convention Centre.

Many in West End remember that planning for Expo 88 did not include local voices in the ways they would have wished, especially those of the most vulnerable in the community. Now, residents’ organisations, East Brisbane State School P&C, and local representatives are calling on the State Government and City Council to involve affected schools, environment groups and First Nations in the planning processes.

“Before any changes are made to the Gabba, surrounding buildings, roads, facilities and public space, people from across our local community must have their voices heard and properly considered.”

“Governments must consult widely about any proposed redevelopments, new infrastructure, or other works.”

“Community consultation must cover all of the relevant issues including proposed changes to the stadium and adjacent buildings. It should deal with any effects on heritage, local schools, local businesses and community groups, and amenity for our community.

“I want to see Southsiders getting behind the Olympics. For continued public support, and to make the most of this big opportunity, there must be genuine consultation.

“Hosting the Olympics can be an important opportunity to build lasting legacy improvements to social, community, economic and sporting infrastructure, and to improve our public spaces for the benefit of everyone.

Ms Butler said the community voices must be front and centre in shaping that legacy.

Early days for Olympic bid, but community engagement will be critical during the planning process