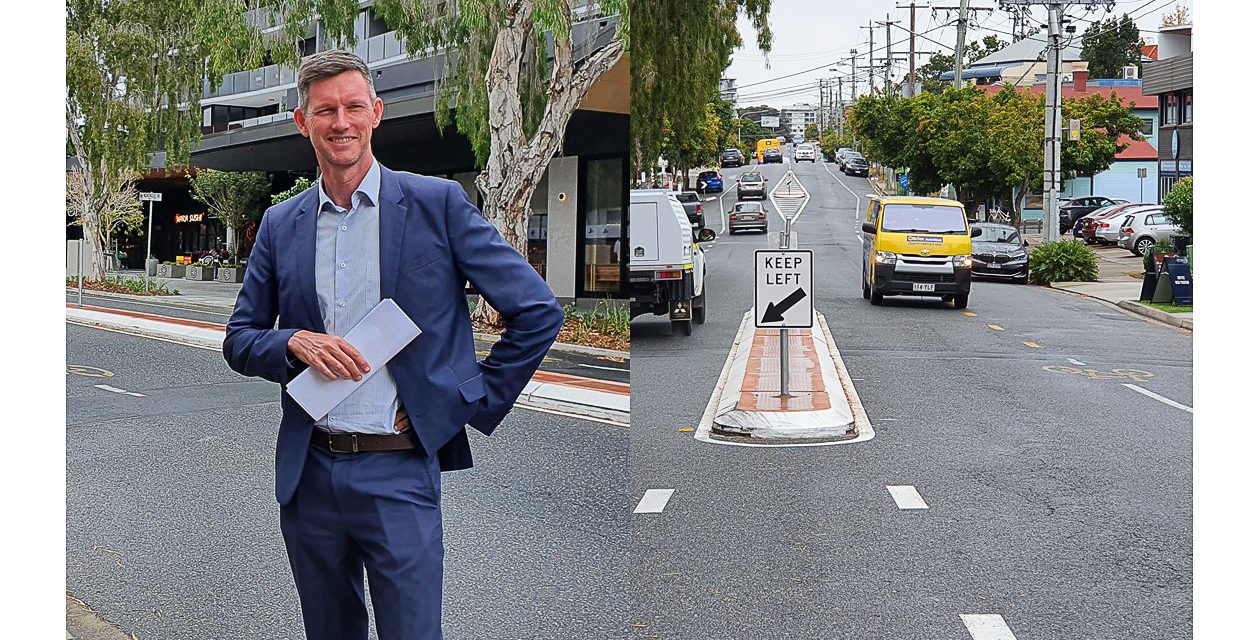 During the election campaign in South Brisbane, The Westender published stories detailing commitments made to the electorate by then local member, Jackie Trad, alongside Minister for Transport and Main Roads, Mark Bailey.

When announced, the Minister said he was seeking a funding partnership with Brisbane City Council for both projects.

The commitments had cross-party support during the campaign, including from the LNP candidate, Clem Grehan.

Deputy Premier, Steven Miles’ comment on election night that there isn’t a chance in hell that Labor will do a deal with the Greens, fueled fears locally that Labor may ignore the needs of South Brisbane over the next term of Government.

Asked about these concerns, Minister Bailey told the Westender today that the funding announced for these projects in the recent election campaign remains on the table, but he said, it is capped.

“Their success will depend on Brisbane City Council contributing its own share of funding to push them forward.”

“I think the State and Council have already demonstrated we are ready to support riders in Brisbane. Council supported the establishment of the Active Transport Advisory Committee after I wrote to them earlier this year to suggest the state and council needed to work more closely on planning and delivering bike infrastructure and initiatives,” Minister Bailey said.

Mr Bailey said it is clear from discussions with bike user groups and the riding community that safer routes need to be prioritised in the inner city. He thanked Jackie Trad for her advocacy on behalf of South Brisbane residents and local bike user groups.

“Labor is committed to creating a bike-friendly grid in South Brisbane and filling in the gaps on the Riverwalk at Kangaroo Point,” the Minister said today.

During the election, Ms Trad wrote to the Lord Mayor, Adrian Schrinner, seeking his support for the proposed Montague Road study. In her letter, Ms Trad said the study could lead to investment in a new ferry terminal at Victoria Street, additional greenspace on Montague Road, more safe pedestrian crossings, a reduction in the speed limit to 40 km/h, and boulevarding of key streets.

It is less than a week since the election, and the Premier has not yet finalised her Ministry so it is not clear whether Mark Bailey will continue in his role as Minister for Transport and Main Roads. Once Ministries are confirmed the Government will be in a better position to follow-up with Council about Ms Trad’s letter and the other commitments made during the election campaign.

Working with The Greens

Gabba Ward Councillor, Jonathan Sri, is a member of the Public and Active Transport Committee and has already flagged on social media that he will be writing to the Minister about his Riverwalk promise.

Asked about his approach to working with Amy MacMahon, the new Greens Member for South Brisbane, Mr Bailey said:

“Collaborating on better outcomes for bike riders and pedestrians shouldn’t be politicised, and I hope the Greens Party members representing South Brisbane at both the state and local level are ready to work constructively with us to that end,” Minister Bailey said,

The Westender will seek comment on the Arts funding commitments made for South Brisbane during the election.

For our earlier stories on these promises see: