Pain and Glory make the story 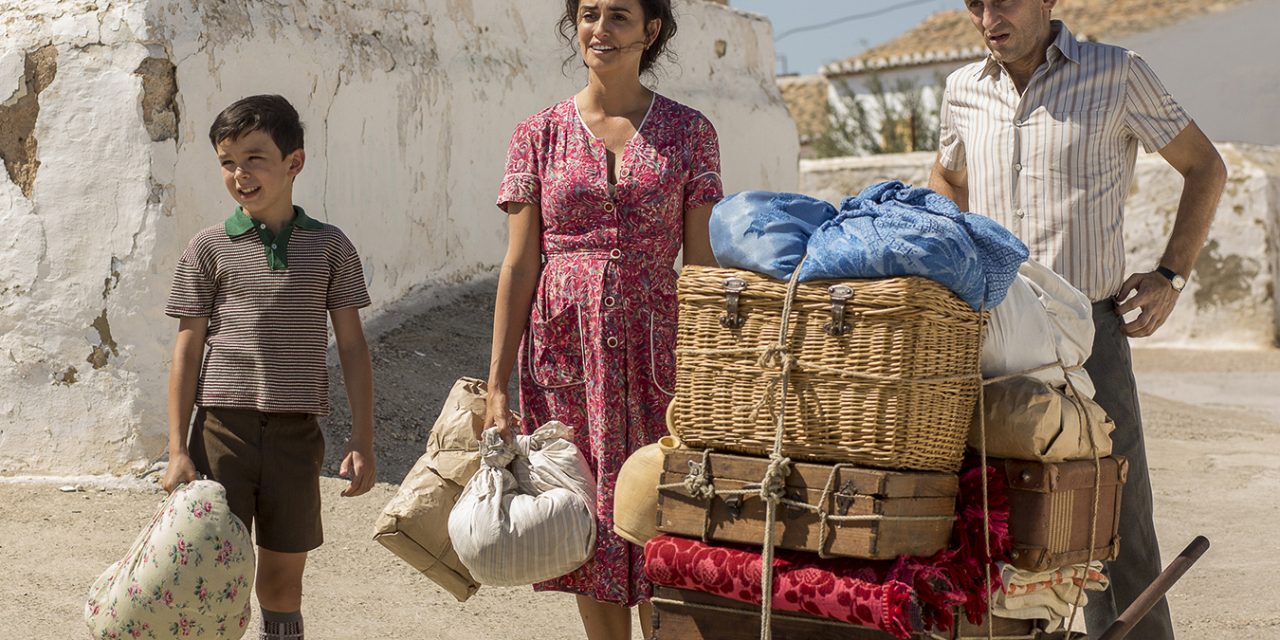 In Pedro Almodóvar’s latest film, ageing Spanish film director Salvador Mallo (Antonio Banderas) is invited to present his famous ‘80s production, Sabor (Taste), remastered and restored by the Madrid Cinemathèque. In celebration of its 30 years anniversary, a Q&A session is programmed to follow the screening, and Mallo asks the lead actor, Alberto Crespo (Asier Etxeandia), to join him. But the two had not spoken in the years since the shooting concluded.

Pain and Glory (Dolor Y Gloria) is the story of Mallo, “a director with his aches and pains” in Almodóvar’s words, struggling to reconcile with the past and with himself. Undergoing a creative crisis, he laments: “without filming, my life is meaningless.” Continuously, his body fails him, and he suffers from depression, panic attacks, insomnia, migraines, otitis, tinnitus, arthritis, bursitis, asthma, ulcers, acid reflux, chronic pharyngitis, muscle aches, post spinal fusion relentless pain, and frequent choking. After reuniting with Crespo, Mallo begins to “chase the dragon”, literally, by smoking heroin from aluminum foil.

Torn by the recollection of a heartbreaking love affair in post-Franco Madrid of habits and sexual freedom, and hurt over the reproaches of his deceased mother, whom he adored, Mallo chooses a life of seclusion and estrangement. But tensions are regularly dissolved by the character’s flashes into the past. The self-pity that Mallo manifests, his insecurities and weaknesses, all ordinary, resonate beautifully with the gentle, uplifting humor of the script. The photography of the film is effective, but obvious, infused with gratuitous, buoyant medical imagery. Pain and Glory is enjoyable because it is accessible.

A fictional character, Mallo ‘lives’ in Almodóvar real-life apartment, wears his clothes and imitates his hair style. It is auto-fiction and is precisely what Jacinta’s neighbours – Mallo’s bitter old mother superbly played by Julieta Serrano – dislike about his film-work. Blending the imaginary with the real, the movie has a poignant autobiographic quality that is much indebted to the friendship evolving between Almodóvar and Banderas over their 30 years long collaboration.

Once upon a time a mariachi, Banderas has aged, too. Of softened emotion, restrained, but charismatic nevertheless, his performance sets the melancholic inflection of the movie. If only one scene would have brought him the Palme d’Or Best Actor award, that is the kiss shared by Mallo with his old lover, Federico. The clumsiness of the touch, the passion in the clenching of the jaws, the inadequacy of the posture, as one wouldn’t know what (else) to do with the rest of the body, speaks of an enduring love that can no longer be resolved by the spending of the night together.

Despite their sometimes jarring transitioning from the present, the flashbacks to Mallo’s childhood were nonetheless entrancing. Visually poetic, stereotypic almost, vibrant and self-sufficient, they fixate on Mallo’s childhood. We see women singing a flamenco while washing their sheets in the river; his young mother (Penélope Cruz), primitive and sensual, mending socks with a wooden egg; the family’s cave-like underground dwelling, “like the early Christians”, in the small village of Paterna, Valencia; or the sculptural beauty of the naked body of a young man against the antique floor mosaic, bathing, while little Mallo (Asier Flores) faints, in a first, overwhelming desire.

Pain and Glory was released in Spain on 22 March 2019, and it is the highest-grossing Spanish film of the year at the box office. Worldwide, it is limited released, but has earned a total of $28.9 million. It screened at the recent Brisbane International Film Festival, and has a cinema release in Brisbane in November at Palace Cinemas.  6.9/10