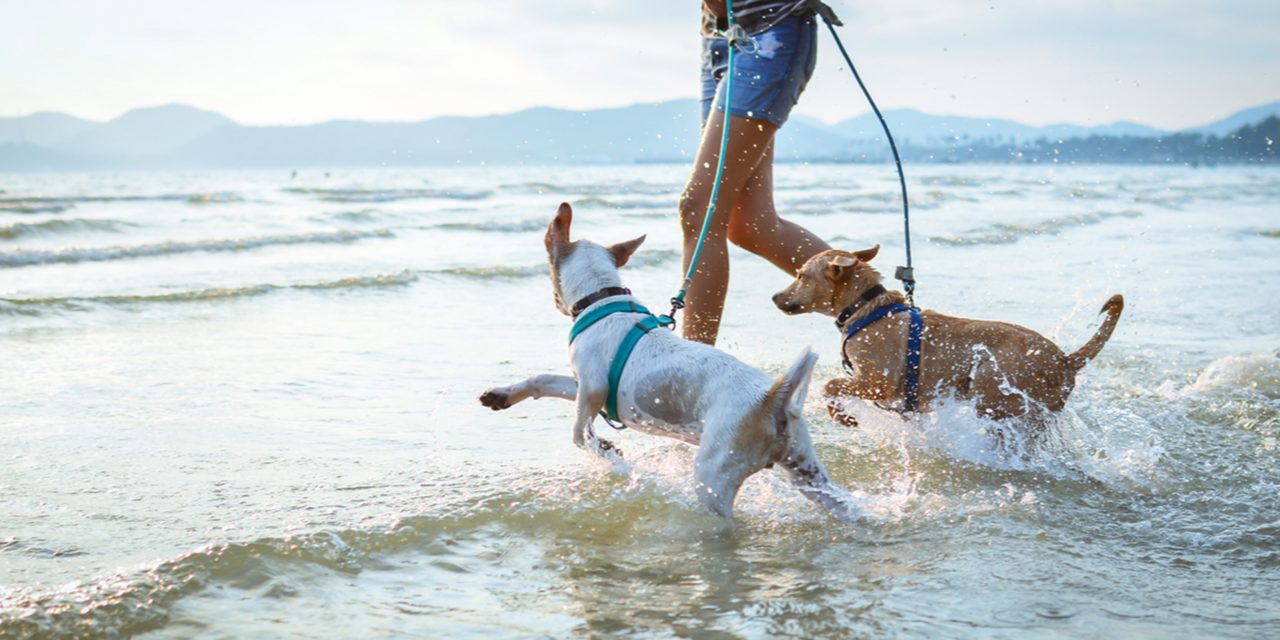 Have you ever been in a relationship that has broken down and, in the wash-up lost access to a beloved pet? Such a loss can be devastating for you and your pet.

From 5 January this year Spain[i] legally recognised companion animals (pets) as sentient beings[ii]. This change means pets are no longer viewed as property or objects but as beings who experience feelings and emotions.

This decision has sparked worldwide debate on how much our companion animals really mean to us and their protections under the law.

It has stirred up mixed feelings here in Australia, especially in Queensland, where we have only just changed the laws around renting with pets.

So, what does it mean to provide a pet with a sentient being status? It means they are actually protected – viewed as having rights and that these rights must be protected and respected.

For example, in the case of divorce, a judge would have to consider the animal’s best interest; they would be recognised as part of the family in the family court just like children. One of the most significant changes we would see is in ‘ownership’ battles.

Pets are often used as leverage by abusers to prevent domestic partners from leaving them. It is prevalent in domestic and family violence situations that the victim tries to escape with their pet but cannot prove ownership due to council registration. Mama Mia reported in 2018[iii] that “In one Victorian study, 52.9 per cent of women who experienced domestic violence reported a violent partner had hurt or killed one of their pets.”

A change to the status of pets would allow courts and police to make decisions that are in the animal’s best interests. As we know, animals are usually the first to experience violence in a DFV environment.

The sentient status would give the animal rights, not just the humans involved.

Under current legislation, the status of pets as property means they are treated in the same way as your car, tv or phone. As a result, pets are afforded little protection under the law.

Most people believe that animals feel pain, happiness, excitement, fear, hunger, thirst, anxiety and more. However, animal lovers state they know when their pet is feeling these things, they know when their pets are sick, they can see that their fur kid is excited when they get home. So why are we still not recognising this under the law?

In 2019 the ACT[iv] became the first Australian jurisdiction to change the legal status of animals from being purely ‘property’ to sentient beings in their own right.

France, Germany, Switzerland, Austria, and Portugal all recognise the rights of pets, and the UK has an Animal Welfare (Sentience) Bill in the House of Lords.

Is it time we pushed our Queensland politicians to make similar changes? Is it time our fur kids are seen as just that, part of the family, with legal rights and protections? I say yes.

[i] Spain passes new law to make pets official members of the family – but what about the UK? – Cambridgeshire Live (cambridge-news.co.uk)

Kaz Kelly is the CEO of Doggy Day Care Brisbane based in Mollison Street in West End. She started her career as a Detector Dog Handler for Australian Quarantine and Inspection Service at Brisbane International Airport, and later became an RSPCA Inspector where she continued her training in animal behaviour and handling.