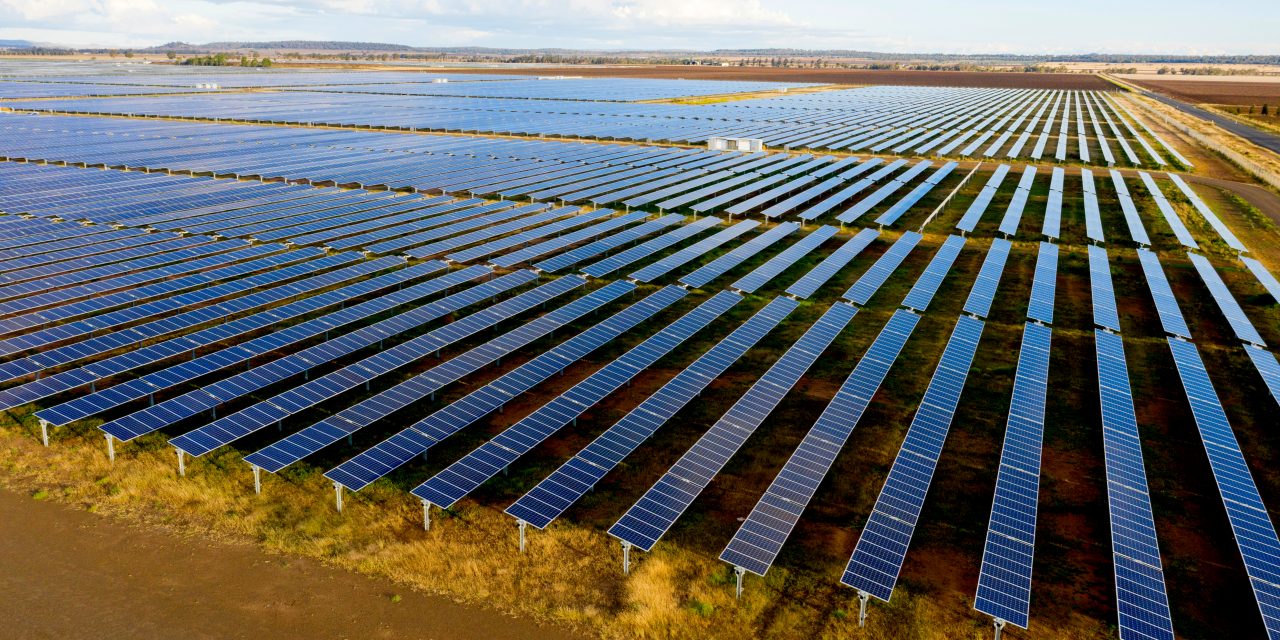 The Queensland Government announced on the weekend that solar panels can now produce twice as much electricity as the state’s biggest power station. And with one in three Queensland households having solar, Queensland is now a world leader.

Energy Minister Dr Anthony Lynham said rooftops and solar farms together had just passed the 4000 megawatts milestone for generating capacity which is significantly higher than the 1680 megawatts of capacity of the state’s biggest power station at Gladstone.

Queensland on track to for renewable energy target

The Minister said that incentives in the Palaszczuk Government’s Affordable Energy Plan are encouraging Queenslanders to move to  renewable energy, and this in turns is unlocking new markets and jobs for solar installers.

“Queenslanders are embracing solar energy because they know that solar reduces power bills and carbon emissions.”

Dr Lynham said Queensland is on track to achieve its 50 per cent renewable energy target by 2030, and was forecast to hit 20 per cent next year.

The Minister also announced the shift to solar in a number of remote communities, enabling a move away from diesel.

“And we are also turning our remote isolated communities renewable, like Lockhart River and Doomadgee Aboriginal communities, where solar is replacing expensive, high emission diesel,” he said.

“Work is underway extending an existing solar farm at Doomadgee, Mapoon is next cab off the rank, and government officials have started talks with Pormpuraaw Aboriginal Shire and the Northern Peninsula Area Regional councils.”