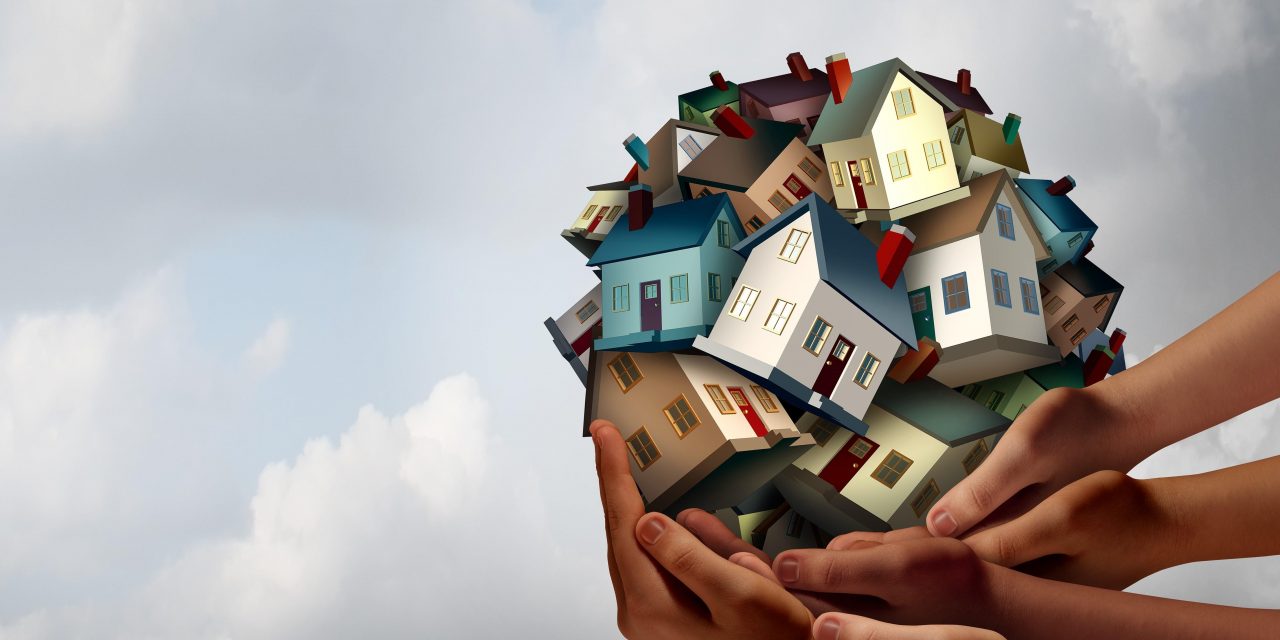 “50,000 people is equivalent to the population of Bundaberg. There is no question that we are in a housing crisis in Queensland,” QCOSS CEO Aimee McVeigh said in a statement.

QCOSS said that record-low vacancy rates and high interstate migration rates mean people are sleeping with their children in their cars and tents. They said that, on average, Queenslanders in need of social housing are waiting longer than 28 months.

“We saw a significant investment from the Queensland Government of $2.9 billion in June’s budget, which will result in the commencement of 6,365 new social housing dwellings by 2024.

“This is a good first step but the magnitude of the crisis our state is in requires a marathon, which must be run together by all levels of government. The current level of investment will only address 21 per cent of the housing register and this does not account for the likelihood of continued exponential increases.” 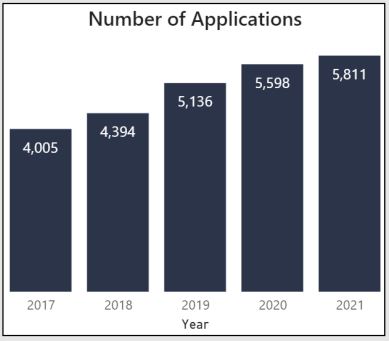 Member for South Brisbane, Amy MacMahon said this month’s Social Housing Register data, “shows what we already know: Queensland is in a housing crisis, and the government has no real plan to help struggling Queenslanders.”

“The Social Housing Register has now ballooned to 50,301 people, which includes 17,698 kids, and 348 people right here in South Brisbane. Most of these people are considered ‘Very High Needs’.

“Just to house the people currently on the list, we need 30,000 homes. But the government plans to start building just 6,365 homes over the next four years – only 21% of need. Where does the government expect these other families to live, particularly when they are refusing to implement strategies such as rent caps?

“We urgently need more state investment in public housing, as well as a national plan. The Greens have a plan to build a million affordable, accessible and high-quality homes. This will end homelessness, slash public and social housing waiting lists and provide options for young people seeking affordable, secure, quality homes.

“We also need to address our renting crisis, with rent caps, an end to no-grounds evictions, and allowing tenants to rent with pets,” Ms MacMahon said.

Leeanne Enoch MP, Minister for Communities and Housing, Minister for Digital Economy and Minister for the Arts, told the Westender that, given the impact of COVID-19 on the housing market across the state, it is not unexpected to see an increase in people seeking support through the Housing Register.

“But what these figures show is the beginning of a stabilisation of the numbers of households being added to the Housing Register annually.

“The Queensland Housing and Homelessness Action Plan 2021-2025 is backed by a $2.9 billion investment.  This is the largest concentrated investment in social housing in Queensland’s history.

QCOSS said the housing crisis is the responsibility of all levels of government.

“A bi-partisan committee in Federal Parliament recently acknowledged that a national strategy is required to address homelessness in Australia. Accelerated investment in social housing must be a central element of this strategy,” Aimee McVeigh said.

However, there were no additional funds in the federal budget to address the housing crisis in May. In addition, the Commonwealth Government has confirmed it is phasing out of the National Rental Affordability Scheme (NRAS). QCOSS says that this will mean up to 30,000 additional households will soon have nowhere.

“We need the Commonwealth, State and Local Government to work together to solve this crisis. In addition to addressing an unacceptable social issue, investment into social housing will create thousands of jobs in construction, the public sector and the community sector,” McVeigh said.

“It will mean that women escaping domestic violence, children, single mothers, older people and people with disability will have a place to call home.

“They are cutting the National Rental Affordability Scheme, which will cause rent increases to 10,000 Queensland homes. They won’t forgive Queensland’s historic housing debt like they have for other states. And this year’s Federal budget contained no new money for social housing.

“We need the Morrison Government to step up its investment in this space, but we’re not seeing that at the moment.”

Hope for Queenslanders living through the state’s housing crisis.

Urgent need for a National approach to social housing