The lights are on and regional Queensland wants answers 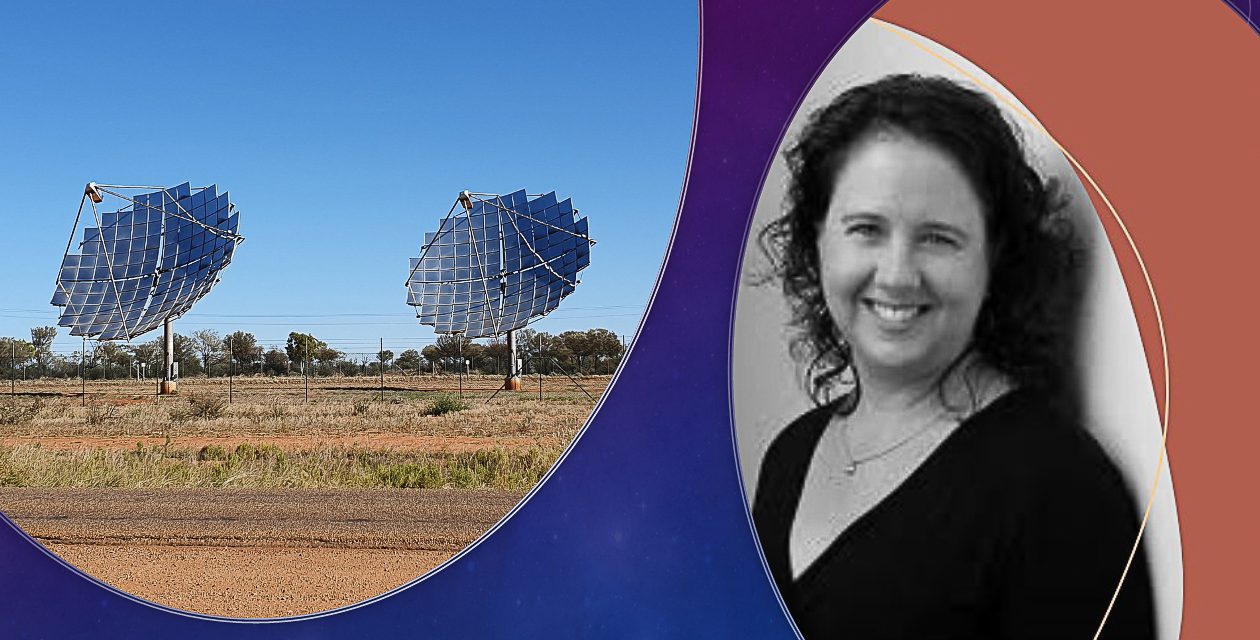 People in the Queensland regions get it. They know that things are going to change for them: coal-fired power stations are being retired, renewable energy supplies are taking off, and the world’s appetite for coal is diminishing.

Dr Amanda Cahill of The Next Economy has facilitated several significant conversations in Queensland’s northern and central towns in early 2020.

The essential finding: the time to debate climate change is over – people know change is here, and they want more action from leaders to transition in the face of those changes.

Hearing about the ‘lived experience’ of other communities facing shocks

Amanda has undertaken many community conversations in the regions over the last five years, but where previously people stayed away for  fear of airing conflicting views in public, now the more urgent need is to get a handle on the possibilities.

Amanda takes a step by step approach to the forums. In each centre she explores issues in closed-door meetings with groups from business, industry, community organisations and Government. These discussions continue into the larger forums which are open to everyone.

The open forum is the chance to unpack the whole transition question from different perspectives, including hearing from:

As Amanda sees it

“That’s the moment in the conversation where the thinking shifts. We can debate the facts and figures, but when you get people from other communities that are living with big changes talking about it, people can’t argue with that. It becomes real. And then people start asking the question, well, what would we do if that happened to us? Whether it’s called closure or a downturn in the coal industry, we need to start thinking about what comes next.”

The conversation then moves on to the bigger questions:

The forums are a means for people to come together to identify the full spectrum of concerns and opportunities, to share information and explore what they see up ahead. It also is a chance to recognise what is already underway and what scaling up these initiatives involves.

Local governments for instance are on the front-line, and they are taking economic and environmental changes seriously. As Amanda describes it, local governments are often the most enthusiastic participants and do not need convincing.

“Councils are building their own large-scale solar farms to reduce their costs. They have plans to upgrade sewage and water treatment plants because these are a considerable cost. They are doing innovative things with circular economy principles around waste because of the waste levy. And if they were dependent on China taking their waste to feed recycling, they now have to manage that themselves. And they’re often on the front line when it comes to communities adapting to big weather events – storms, floods, heatwaves and drought”

Communities have criticised the renewable energy industry for the short-term nature of their (mostly construction) jobs and their lack of investment in transitioning the local workforce into new jobs. Behind this criticism is the problem of the lack of regulation. The rules are either non-existent or not clear. In the forums, some leaders from the renewables industry have agreed that self-regulation is not working, that their reputations are at risk without a level playing field, and that Government needs to step up and regulate for better performance.

One observation Amanda made was that the number of Union representatives attending is not as high as expected given the significance of the shock and transition for workers throughout the regions.

Getting ready for the future

Drought, heat, and bushfires have prompted recent interest in change for regional communities, and fluctuations in coal prices and mining have heightened uncertainty about local income streams. People want to know how far things can go.

The value of these forums is the opportunity to develop concrete ideas about how the future might look and explore these with players from the key sectors in that region.

As Amanda tells it, the lights go on in people’s thinking around the questions:

“…. if we have cheap, locally available renewable energy, what does that enable in terms of other forms of economic development?”

“What is the work that we need to do around climate, around reducing and absorbing emissions and doing adaptation and preparing for the future?”

As part of a long-term plan, Queensland could be training up a workforce that can move from one project to the next. We could set up training schools linked with TAFE. There are so many ways we could do this well.

The real need is resourcing the transition, addressing infrastructure needs in all sectors, investing in key projects and ensuring the supply of skills. Each community’s transformation will be different, but a consistent need is for the various sectors to work together to channel resources and connections to help with the next steps.

Misinformation and misleading messages about the future of fossil fuels can present obstacles. The proposal for a coal-fired power plant in North Queensland has strong political backing despite high uncertainty in economic models as well as high investor reluctance. This politicisation of the change process heightens distrust and diverts people’s attention from the transition conversations in communities.

The Government’s role in following up on these conversations with consistent, proactive policy to support regional transitioning cannot be over-stated. The risk is deflation and thwarted expectations: a heavy cost on sector opportunities because of policy uncertainty.

The search for possibilities is on. Support is out there, and the need for action is being expressed clearly in these forums. The bigger goal then, is to prove to decision-makers that there is support for them to act.

During the shutdown, there has been a lot of talk about what Queensland’s post-COVID economy will look like. What’s the big next step? Where will the Government and community stand on fossil fuel futures given the acknowledged and undeniable decline in the future of coal in power generation globally and nationally?

Amanda’s transition forums may be on hold, but the regional communities she has worked with have been making it clear: they want Government to provide a vision for their future and clarity around the options, vital investment and other supports to move into the next economy.

Listen to our Podcast with Amanda here:

In March, these public forums were in full planning mode for Gladstone, Mackay, Cairns and Townsville. COVID19 however, has had its impact on that program, and two of those four forums are currently on hold.