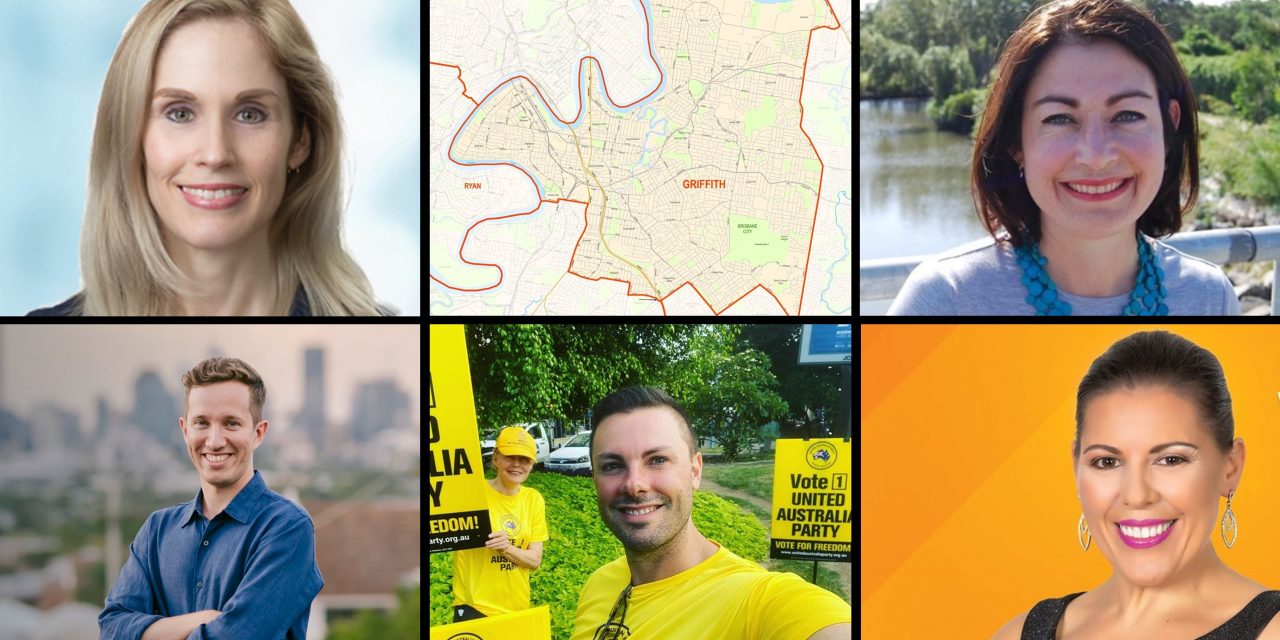 This election, the Griffith LNP and ALP candidates declined an invitation to attend a community forum in West End. So, the West End Community Association and the Westender invited representatives from community organisations, and voters, to ask questions of the candidates via video. We have also invited candidates for their responses and will post them when received.

Jimmy Fahham is with Community Friends, an organisation that helps people who are homeless and those in need by giving people food, clothing and support. COVID-19 has increased the cost of living pressures, particularly for pensioners, who says are struggling to pay for food after their rent and bills.

Boe Spearim is a Gamilaraay, Kooma and Murrawarri man who has lived and worked within West End over the past 10 years.

What will you and your party do to provide more social housing and temporary housing for vulnerable people in our communities?

Jane Holden is Vice President of Community Plus and has recently seen more vulnerable people affected by the housing crisis in West End and the inner south.

The 2032 Olympics are coming up and crucial decisions for federal funding will be made within the next term. How will you represent the Griffith electorate and what key projects will you support and fund in the lead up to the games and after?

Indigenous media struggles to make ends meet and to have resources. What are you doing to support First Nations media, here in Brisbane, in Meanjin and in southeast Queensland? We are sitting on stolen land here. Blackfellas need to own their own homes, and they need to own their own land. What promises do you have to assist blackfellas here in this part of the world?

Dan Rennie is a proud Larrakia man living in Meanjin. He is the station manager at Triple-A Murri Country.

George Fonitos is a local pharmacist and small business owner in West End .

Should Australia have a sovereign disaster fund like the one in New Zealand, which was developed in response to earthquakes, and is a national insurance and disaster response fund? Should we have one of those and take the need for structural change in our landscape in the face of climate heating, taking it seriously, so it can scale up to deal with needing to move towns, bridges, railway lines, etc? What would you do about getting that disaster fund happening?

Mary Maher is a member of the Resilient Kurilpa group which formed following the 2022 February/March flood. It is made up of 13 organisations looking at how to future proof the Kurilpa Peninsula (West End, South Brisbane, Highgate Hill, and Dutton Park) in the face of climate heating.

Hazaras have been persecuted for the last 130 years and they’re one of the most vulnerable groups in Afghanistan. Right now, only in the last three weeks, hundreds of Hazaras were killed in several attacks across the country. One particularly at a children’s school, where many children lost their lives. If elected, will your government ensure that these most vulnerable people are given timely protection and refuge, which is their basic human rights as well?

Abhi is originally from Afghanistan and is a community advocate within the Hazara community.

We have a number of people from the LGBTIQ community in our congregation who are anxious about any proposed religious discrimination bill. We want to know how you would protect their rights and their well-being if such a bill were to be proposed?

Paul Walton is the Minister at West End Uniting Church.