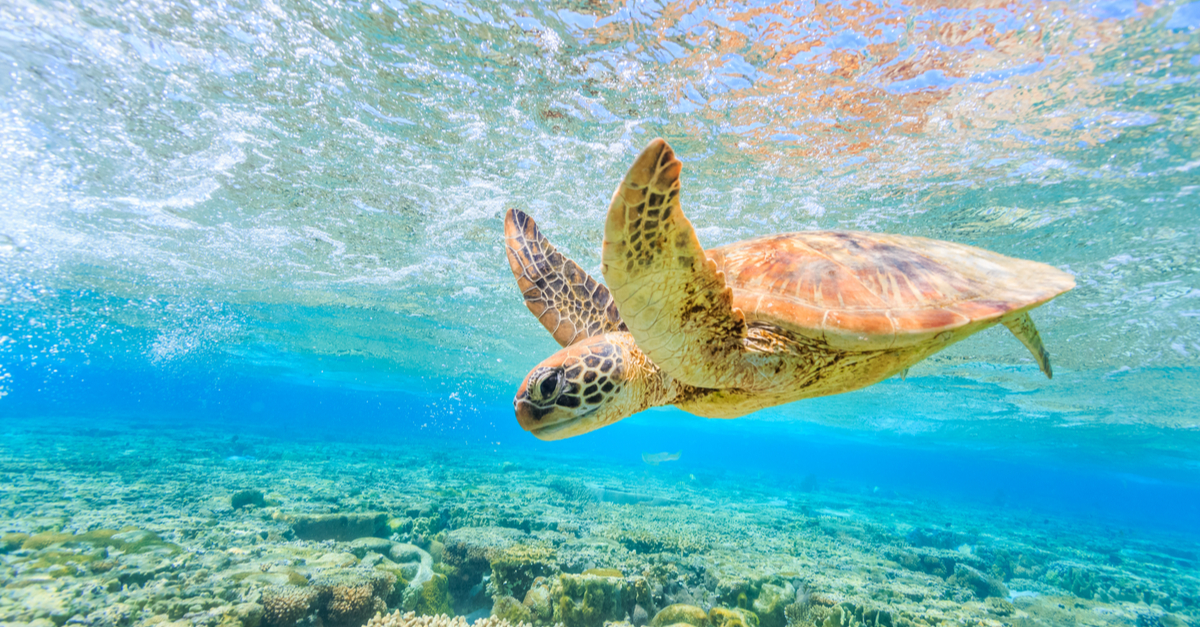 The LNP, particularly members such as Trevor Evans, in Brisbane, Julian Simmonds in Ryan, and Warren Entsch in Leichhardt have picked up on this and are arguing that the LNP can deliver meaningful climate action, despite the clamouring of LNP candidate for Flynn, Colin Boyce, that net zero is flexible, and Senator Matt Canavan’s statement that “Net zero thing is dead anyway.. It’s all over”.

It’s not just Matt Canavan statements, once you subject it to the lightest examination, it’s clear the LNP’s platform is not meaningful action on climate change. There is no plan to get to the net zero target by 2050, the 26 – 28% target by 2030 is less than what the Government predicts will happen anyway. The Climate Action Tracker has rated this 2030 target as consistent with a trajectory to 4 degrees of warming[2].  ClimateWorks’ Decarbonisation Futures showed that for Australia to stay on a 1.5 degree compatible path to 2050, we have to achieve a 74% emissions reduction by 2030, and net zero by 2035.

The ALP’s platform of 43% emissions reduction by 2030 and net zero by 2050, while stronger that the LNP, is consistent with a 2 degree future, but not the 1.5 degrees necessary to save the Reef. It is, however, backed by policies including investing $20bn in rebuilding the electricity grid including new transmission lines to integrate renewable energy and implementing a fuel efficiency standard to bring down transport emissions. But, Labor’s refusal to rule out new coal mining, or address fossil fuel subsidies which the Australia Institute calculate at $22,000/minute[3] means that our fossil fuel exports and contribution to climate change will continue to dwarf domestic action.

The Greens are taking a 1.5 degree compatible platform to the election, alongside the Animal Justice Party and the Australian Progressives. The Greens adopted a 75% emissions reduction target by 2030 in 2020. Their Climate Action Plan includes commitments to 100% renewable energy by 2030, rule out building new fossil fuel mines or infrastructure and ending land clearing.

With such a lot to be desired in the tone or information in the Federal election debate, there will be a huge task after the election to achieve meaningful climate action. Queensland Conservation Council will be doing this work, through building people power and taking our demands to local MPs in Brisbane and around the state, and policy advocacy to improve the Queensland Government’s climate and energy policies.

The higher the new Federal Government’s 2030 target, the more space there will be for action in the Queensland Government to also increase their ambition.

I hope that readers of the Westender, and Queenslanders across our great state will think about climate change when they vote.

Dave Copeman is the Director at Queensland Conservation Council