Pets in Crisis: The link between DFV and Animal Cruelty. 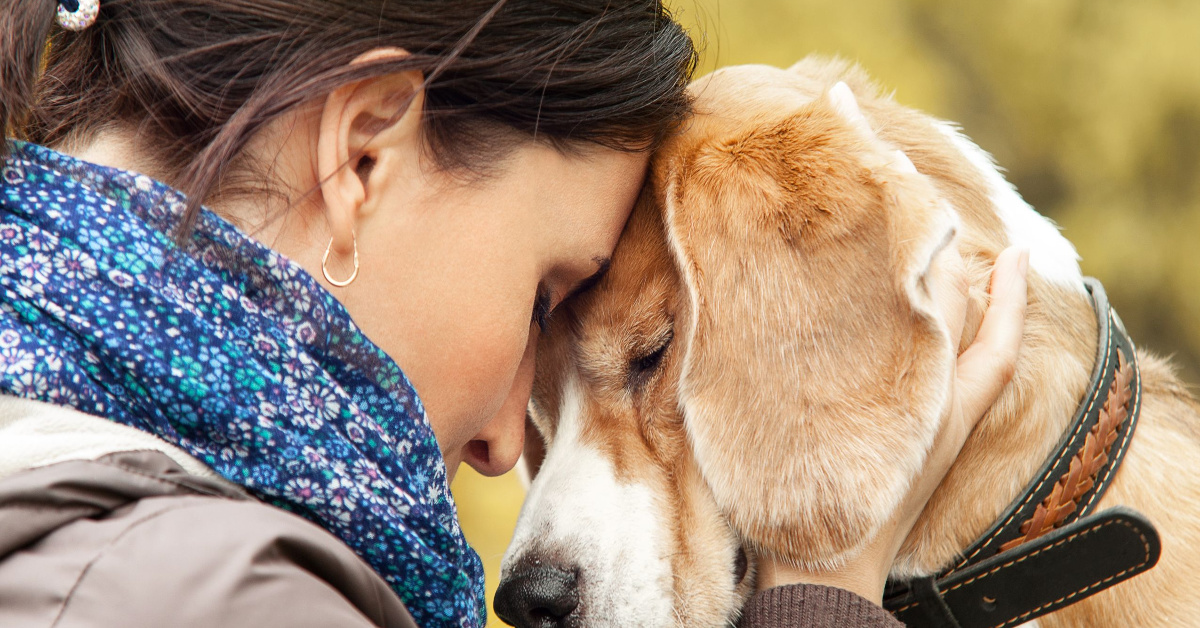 The link between animal cruelty and Domestic and Family Violence (DFV) is well researched and yet continues to be an area within the DFV and animal rescue sector that is left behind and sometimes ignored altogether.

As a former RSPCA Inspector and former candidate for the Animal Justice Party, this has been an important political platform for me personally. As an Inspector, I have witnessed the obvious links with DFV when investigating certain cruelty cases. I felt frustrated when I couldn’t offer assistance that would assist both the woman, kids and pets.

In 2005 the RSPCA felt the same and partnered with DVConnect to provide emergency care for pets fleeing DFV. The program aims to provide, on average, 30 days of care (either at RSPCA or with a trained foster carer). This program no doubt offers a tremendous service, and the announcement over the weekend by Attorney-General and Minister for Justice, Minister for Women, and Minister for Prevention of Domestic and Family Violence, Shannon Fentiman that Queensland Labor will be nearly doubling their funding to the program is most welcome and definitely needed. Both Ms Fentiman and the RSPCA have stated that this additional funding would secure more spots for pets in the system and assist with vet costs.

Ms Fentiman said the $200,000 funding will provide places for more than 240 additional pets, almost doubling the program’s capacity. It cares for around 300 animals each year.

I do wonder though, what more the Government could do. I have sat on two DFV boards where I have implemented foster programs for pets. I have started the foster programs based on feedback from women coming into the refuges:

The statistics around pets in DFV situations are horrifying and have continued to rise, so is it time to look more holistically at the issue of DFV. Here are some facts before we delve into what appropriate care of human and animal victims could look like.

There has been a call from leading academics and some law enforcement agencies that abuse of animals should be subsumed under the umbrella of DFV[v]. This is particularly the case in Australia where it is estimated companion animals are present in 70 per cent of cases where DFV occurs. This shows clearly that this is a co-existing problem and provides a strong case for providing different avenues for the care and welfare of both human and animal victims.

Is there an achievable solution and something we should be pushing our Government to invest in now? Yes!

New South Wales now has a few refuges that cater to women, kids and their pets. These refugees have also partnered with local vets to provide low-cost care, and a major pet food company assists with feeding. CEO of West Connect Domestic Violence Services, Catherine Gander, understands that animals are being murdered when victims have left and that the connection between victims and their pets needs to be considered. Gander agrees that this is the way forward for refuges. Unfortunately, Queensland currently has no Government funded shelters that allow pets. When building a new refuge, engaging with DFV organisations during the tender process should be one of the key elements considered.

We should be funding DFV organisations that provide private foster programs. If we are to encourage victims to flee at the first sign of coercive control, we need to have more options for them to do that with those who matter most; kids and pets. The organisations that run private foster care usually receive no funding and operate on donations from sponsors; in some cases, private vets provide urgent care.

The bigger picture requires changes to legislation and a holistic approach to DFV.

As a community, we should applaud the Queensland Government’s announcement of new funding; however, we need them to look more widely, find the gaps, and read the studies.

I don’t think it is unreasonable to expect that funding goes to different organisations doing sensational work in keeping human and animal victims of DFV safe. However, until our animals are viewed as family members under the law, we will continue to see women stay in DFV situations.

If you or anyone you know needs help, please contact:

Kaz Kelly is the CEO of Doggy Day Care Brisbane based in Mollison Street in West End. She started her career as a Detector Dog Handler for Australian Quarantine and Inspection Service at Brisbane International Airport, and later became an RSPCA Inspector where she continued her training in animal behaviour and handling.