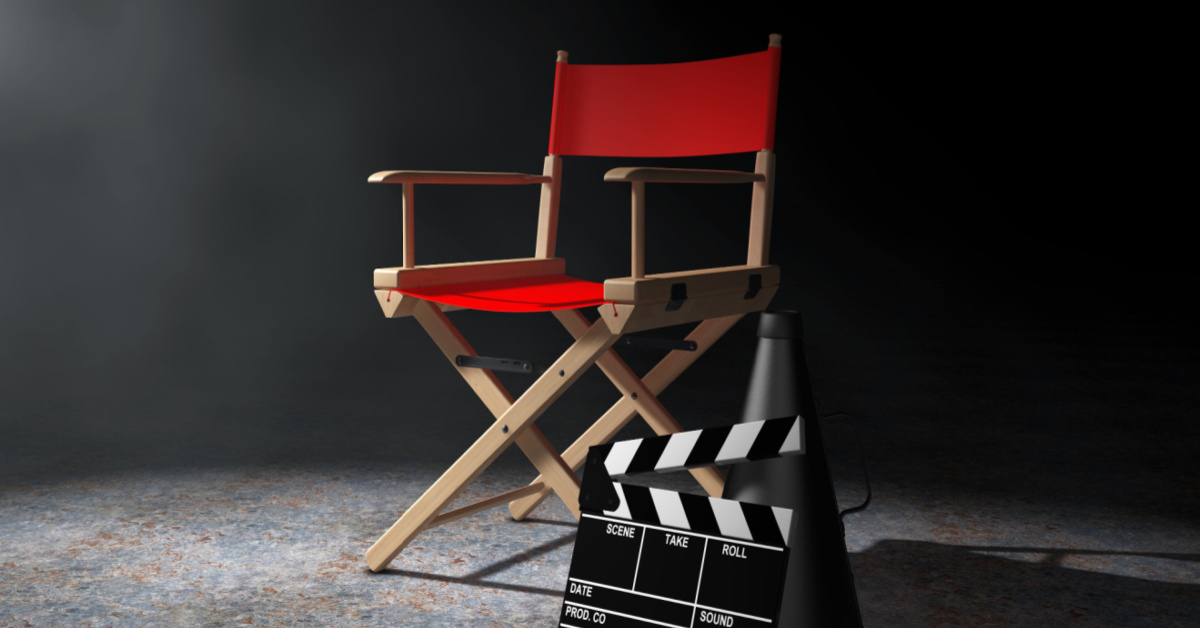 Each year we receive lots of submissions from all across Australia, these films come from emerging filmmakers, students and industry heavyweights. We have been absolutely stunned with the diversity of submissions from all across Australia when the arts industry has been under immense pressure to stay afloat, film making has remained steady. WEFF received 135 submissions to an expanded 14 categories this year, which is an undeniably fantastic result.

Our 4101 Best Film category features a 70’s action piece made by Brisbane State High Student Percibery Constance, age 17 says ‘Dance of the Heart’ is the first time he has had a film screened in a Film Festival.

“I was enamored by the opportunity available from state high film department giving me the chance and providing the community and teaching force for me to go big and create a dream film which is fun as an action spectacle, yet has an underlying psychological component which I think is pleasing as a piece of work,” Percibery says.

WEFF sessions will combine a mix of genres from anarchist shopping trolleys revealing surprising messages of hope and action, to dark and visceral fishmongers with a twist, to 4101’s own version of high school musical, to the longing of leaving our family homes, to quirky animations and poignant documentaries.

Come and check out the diverse talent that comes from our Kuirlpa Filmmakers.

4101 and Brisbane’s local and emerging filmmakers screenings can be found at the following sessions:

Films include: Film School the Musical (4101) Proximal (Local and Emerging)